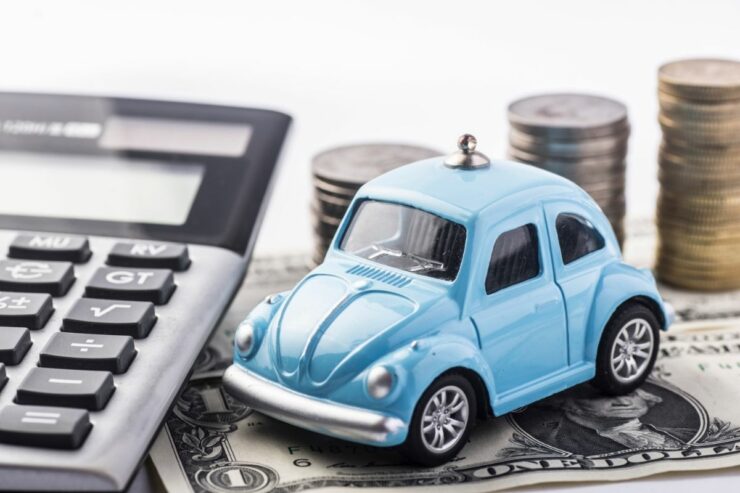 Benefits Of Using Ethernet Over Wi-Fi

Wi-Fi has made connecting to the internet with our devices a breeze. It’s convenient with easy accessibility even in remote areas. Furthermore, it uses a smaller number of cables in its connectivity compared to Ethernet. By January 2021, active internet users were 4.66 billion, 59.5% of the world populace. Yet, 92.6% accessed the internet through their mobile phones over Wi-Fi. On the flip side, the number of wired broadband users was an estimated 1.18 billion. With a closer look, Wi-Fi connectivity is high but Ethernet can still give it a run for its money. Despite the benefits Wi-Fi has over Ethernet, Ethernet still stands out in speed efficiency. Some of its other significant advantages are listed below.  Let’s read on and find out what benefits Ethernet has over Wi-Fi.

1. Ethernet Is Faster Than WiFi

Are you looking for the fastest and most consistent internet connection method? Ethernet should be your immediate choice. Imagine from a similar router you’ll realize Ethernet connectivity is almost way faster than Wi-Fi. Wired connections send and receive data at nearly instantaneously. In fact, if using a fiber-optic connection, you’ll have the best experience. Even though radio waves are unbelievably fast, you can’t compare them with wired connections such as Ethernet.

2. Ethernet Is Safer Than WiFi

Of course, yes, Ethernet is safer than Wi-Fi connections. An open-air Wi-Fi connection poses you at risk of scammers. While intercepting data inclusive of your data in an open-air Wi-Fi connection, the chances of hacking into your system are quite high. It doesn’t matter how unique or strong your password is. However, an Ethernet cord connection saves you from such agony. It’s a great security solution to cover your tracks from hackers. More so, Ethernet’s security is back bone is because its connection isn’t openly accessible. Since it relies on a physical connection, only with someone’s help will it have an unswerving entree and capture one’s information. Not to forget, you also save power when using an Ethernet cord.

3. Ethernet Is Stable Than WiFi 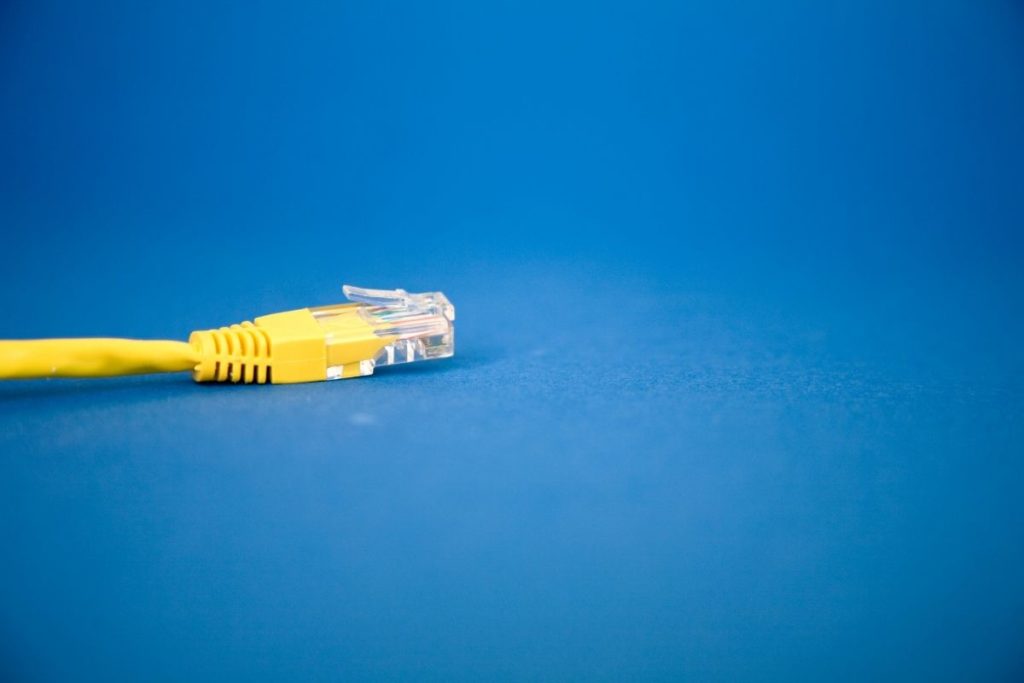 Ethernet transmits your data via a cable electronically rather than wireless transmissions as is Wi-Fi’s case. That’s why Ethernet connectivity is less likely to drop or degrades data as compared to the former. Wi-Fi connectivity is also susceptible to other  interference from the surrounding. For instance, radios and televisions are perfect causes of interaction. Why? Because their signals can interfere with the radio bandwidth that wireless connections use. Even with slight changes to your sitting position, a Wi-Fi connection can dramatically fall and rise accordingly. Using Ethernet makes you forget problems like blocked or slowed down signals occasioned by close electronic devices or obstacles. The only source of disruption you can experience is if it breaks or you happen to have a power outage. Imagine the convenience!

Wireless networks are adaptable to:

Wi-Fi connectivity is often limited when compared to Ethernet in industrial usage. Ethernet offers adaptability to numerous devices. Think of providing power to surveillance cameras, LED lights, amongst others; Ethernet is able to power such devices while still maintaining high data speeds with virtually no data or connection degradation.

5. The Lower The Latency, The Better

Latency is the time of delay for traffic to travel from one device to the other.  Therefore, latency is vital in connection. It’s not only about raw bandwidth for speed and quality. It is also similar to “ping”, a common term in gaming and other networking applications. Latency is a massive aspect in VoIP and any other video streaming that require little to no delays. As a result, latency benefits Ethernet over Wi-Fi. So, if you think of reducing latency, such as when playing an online game that is sensitive ping, Ethernet might be your only option. Latency factors might come in, but the little bits of help count.

6. Ethernet Is Convenient Too!

When it’s the eleventh hour to finish up on your data uploads, Ethernet will sure comes in handy. Wired Ethernet almost always offers the same up-link and down-link speeds. Latest iterations can offer speeds of up-to 10 Gbps while wireless is at 802.11 standards struggle to offer stable speeds of 1 Gbps. This can also drop if you have multiple connections to the same Wi-Fi source. Ethernet meanwhile offers consistent speeds throughout. So, if you can get access to a cable, you’re good to go.

From the read, consider the benefits of Ethernet over Wi-Fi. Ethernet is better in terms of adaptability, safety, speed, reliability, and compatibility with multiple devices.  On the other hand, Wi-Fi is convenient, while Ethernet is cluttered. You can always chose your poison between the two! 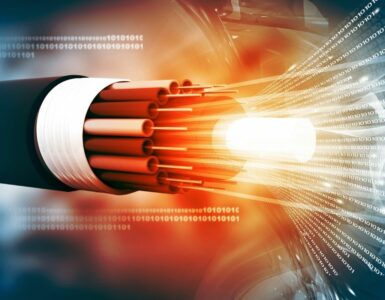 With a speed offerings of up to 100 Gbps, you should definitely consider a fiber connection when upgrading your internet connection. Think of how many times you use the internet at home or in your office. There are many...